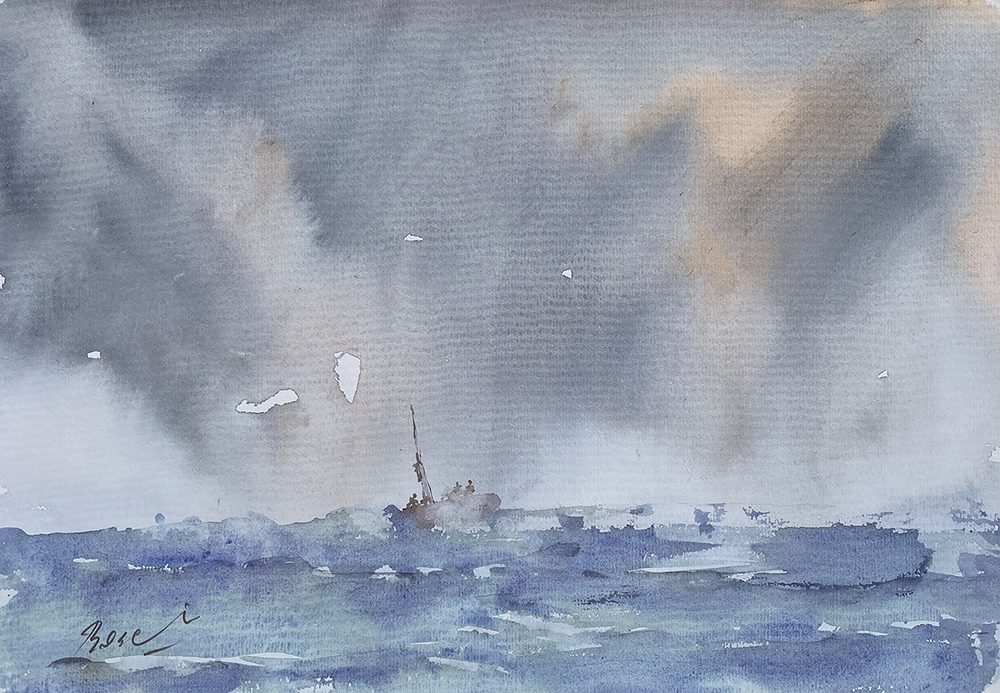 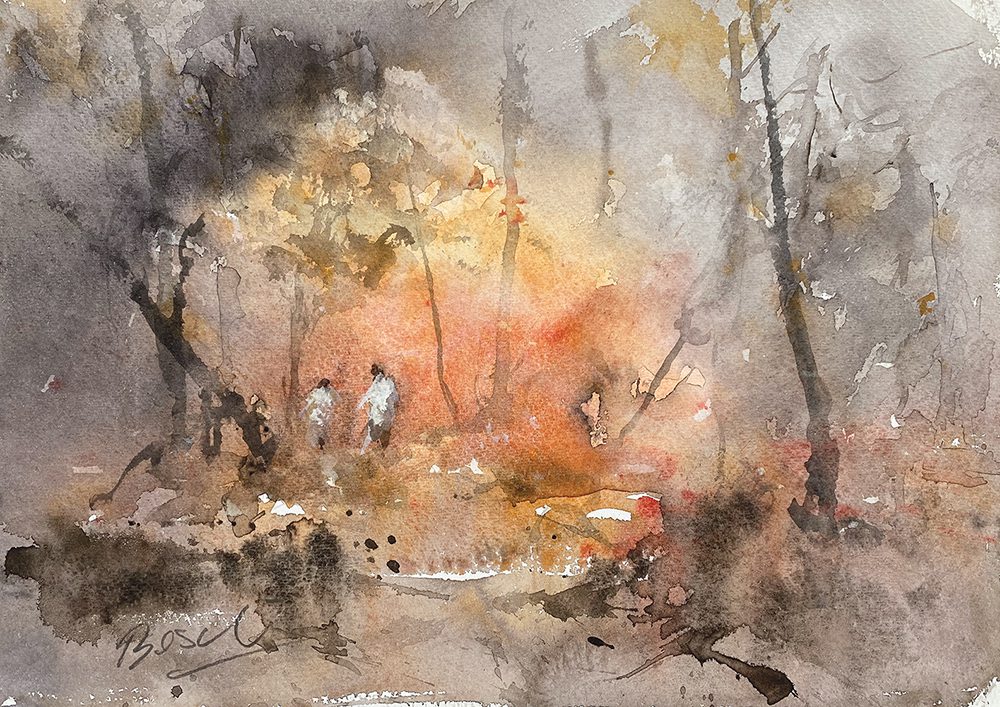 The inspiration for most works came from my sketchbooks – all 60 of them to date! Plus jottings on restaurant napkins, envelopes, backs of bills and scraps of paper that I had doodled or drawn on over the years. As a result, this collection is not only of now, but also of the past… the paintings drift from detail to obscurity and so the viewer has to complete them with their own imagination.

David Beschi is a leading figure in Australian watercolour painting. Born in London in 1941, he studied at St. Martins School of Art, and had a sell-out exhibition at the age of eighteen.

David first travelled to Australia in 1976 and after returning to the UK for three years, made the move to Melbourne. He has since lived in the Blue Mountains, Hunter Valley and Newcastle. An avid traveller, his watercolours feature not only Australian scenes but far-flung places such as Morocco and Paris as well as his home country of England.

In 2010 David was elected a Fellow of The Royal Art Society. He exhibits annually with The Australian Watercolour Institute and his work has been shown at the Royal Academy and Salon des Refusés, London. A catalogue of his work is in The National Library of Australia and The Victoria and Albert Museum, London. The recipient of countless awards, he most recently won the Silver Slipper award at the 2010 Royal Art Society exhibition. His paintings are held in public, private and corporate collections throughout the world including the Art Gallery of NSW. 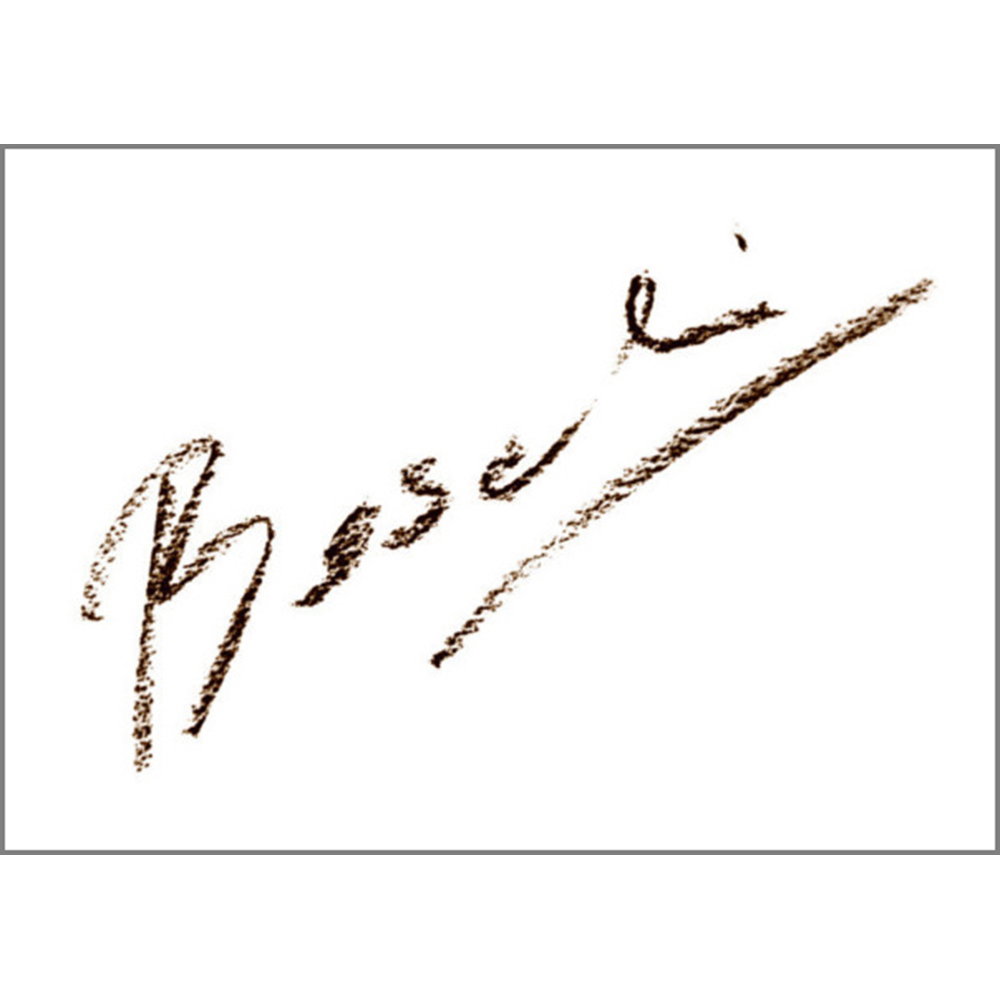 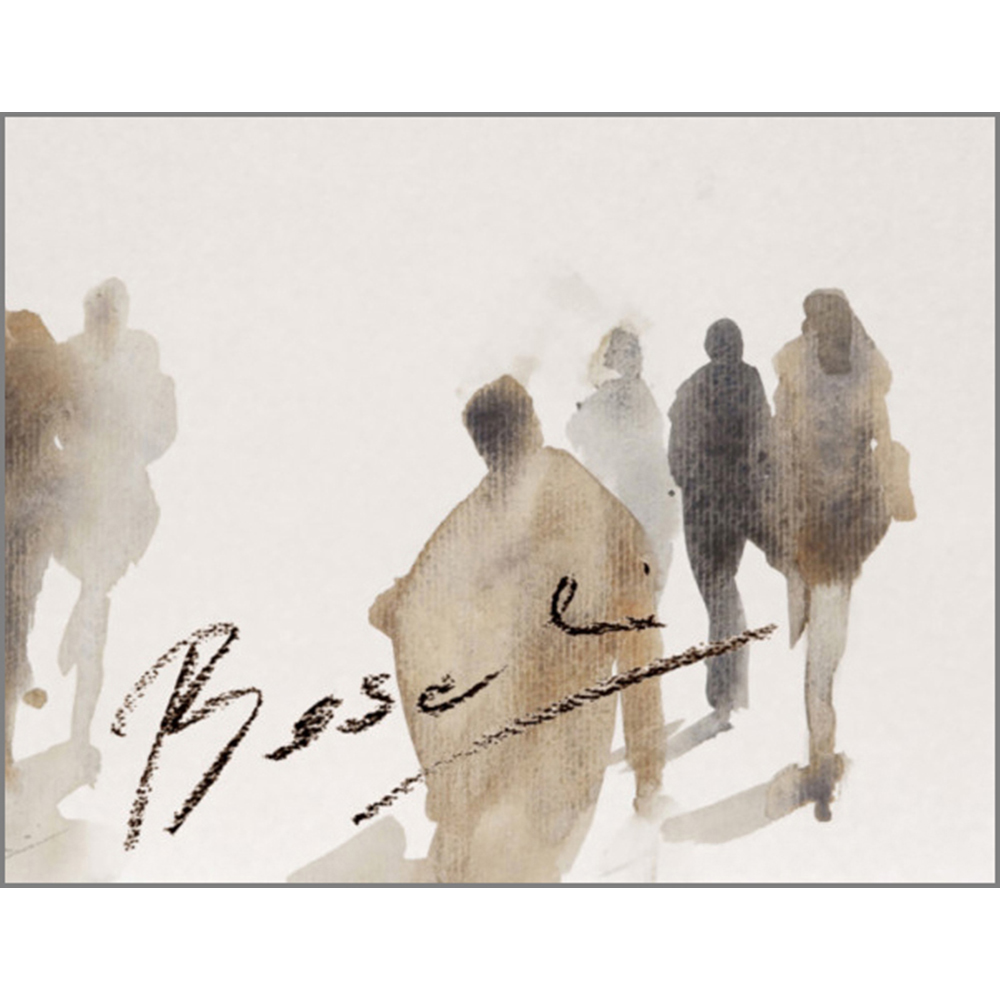 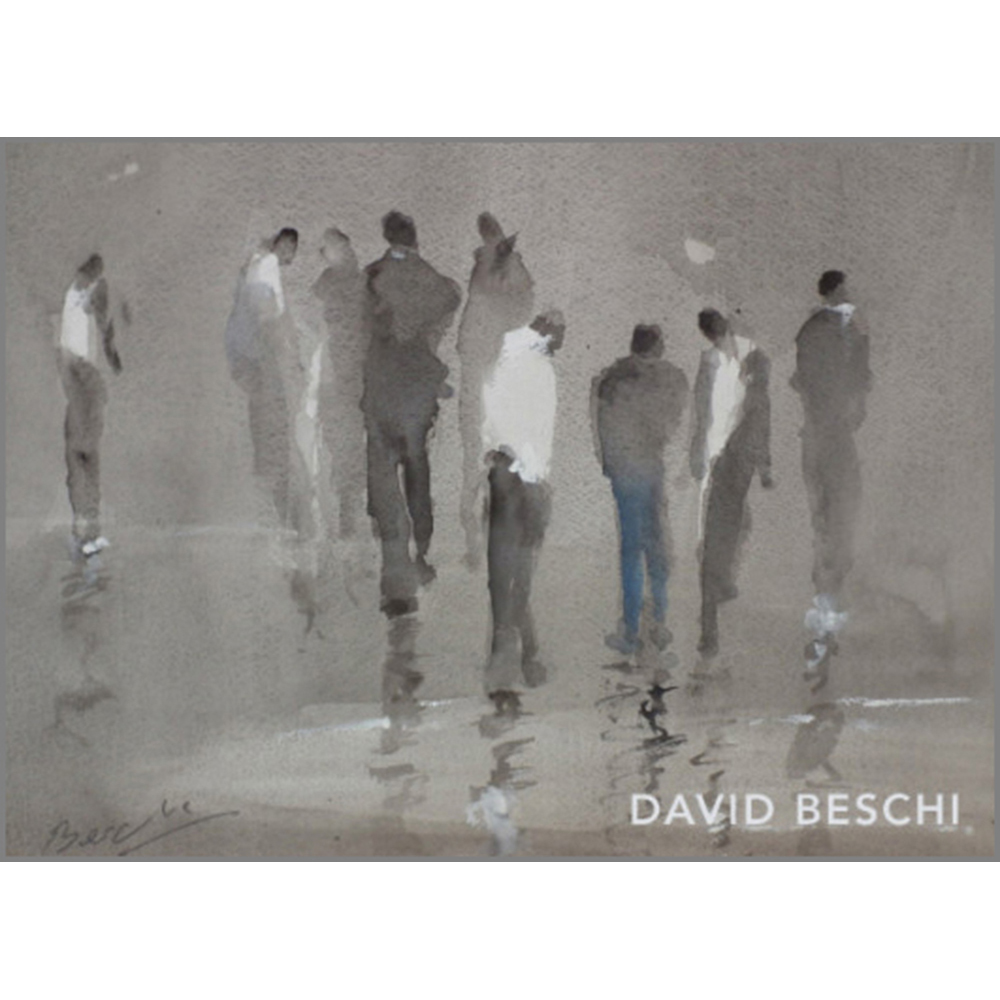 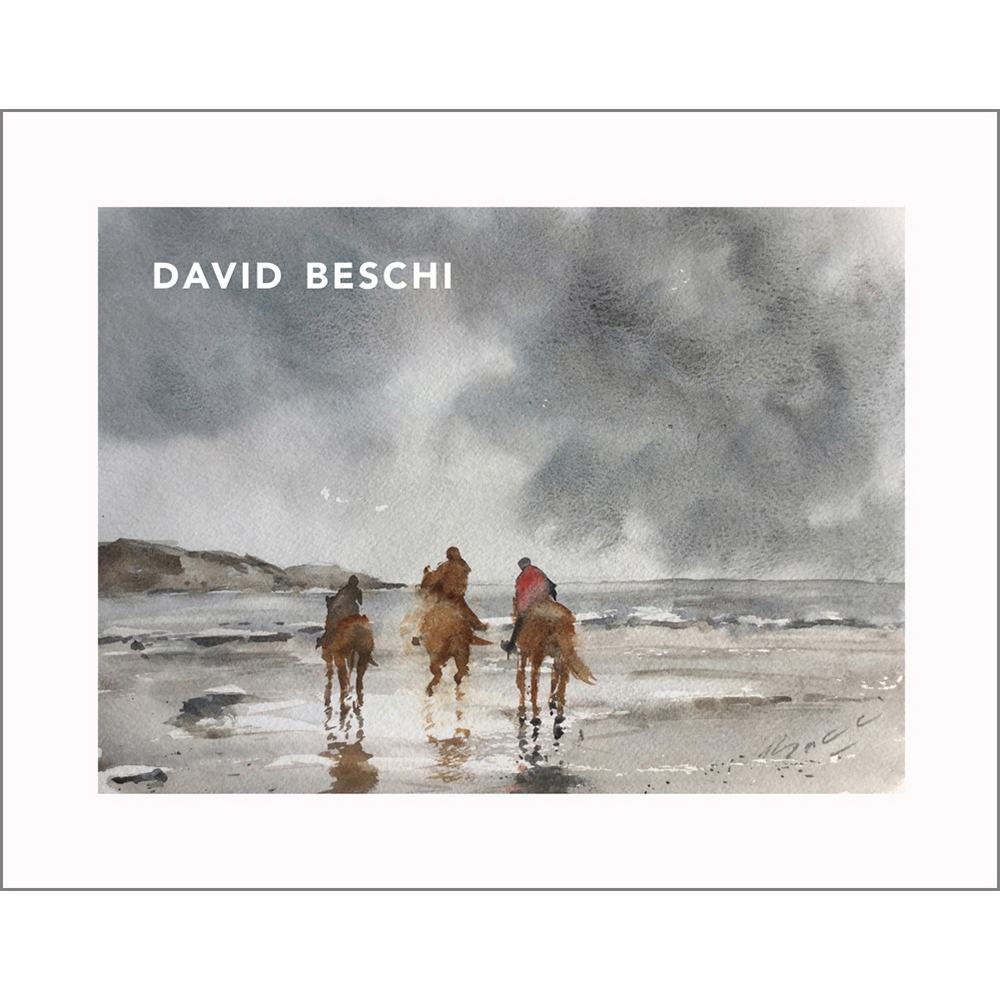 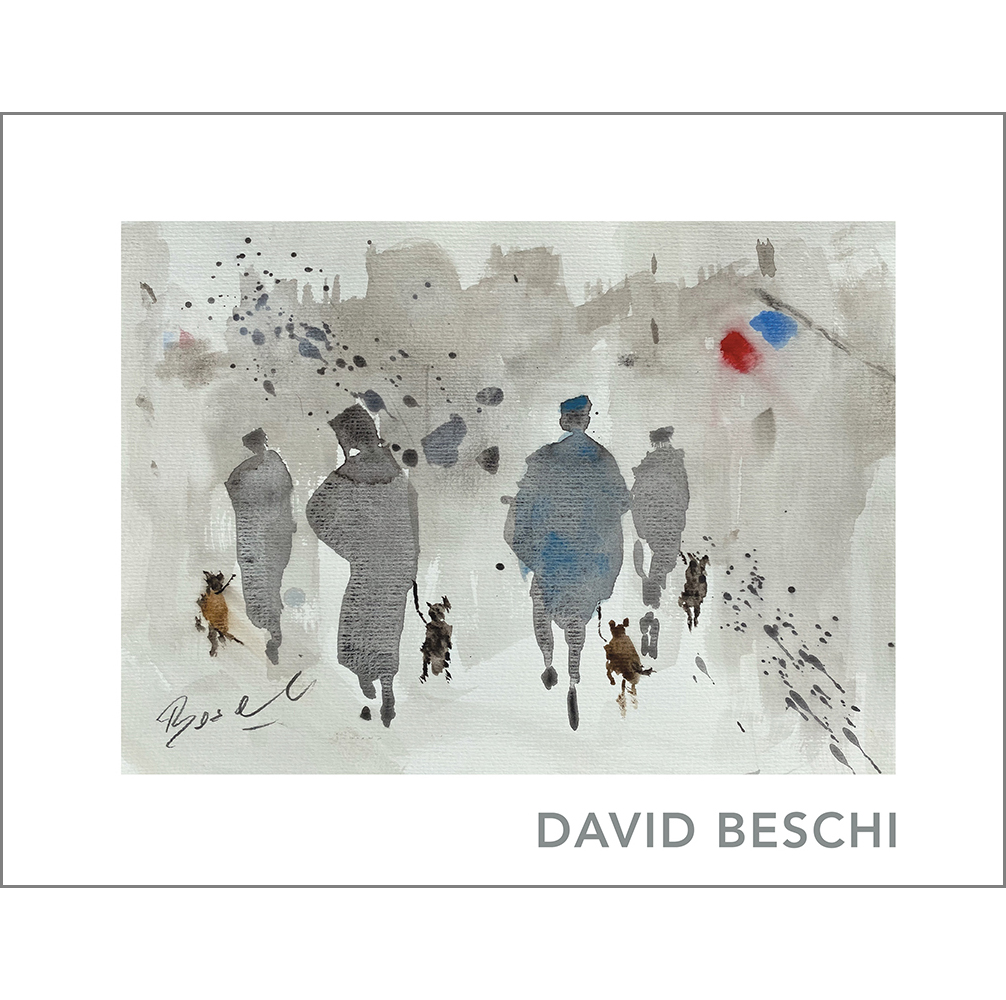 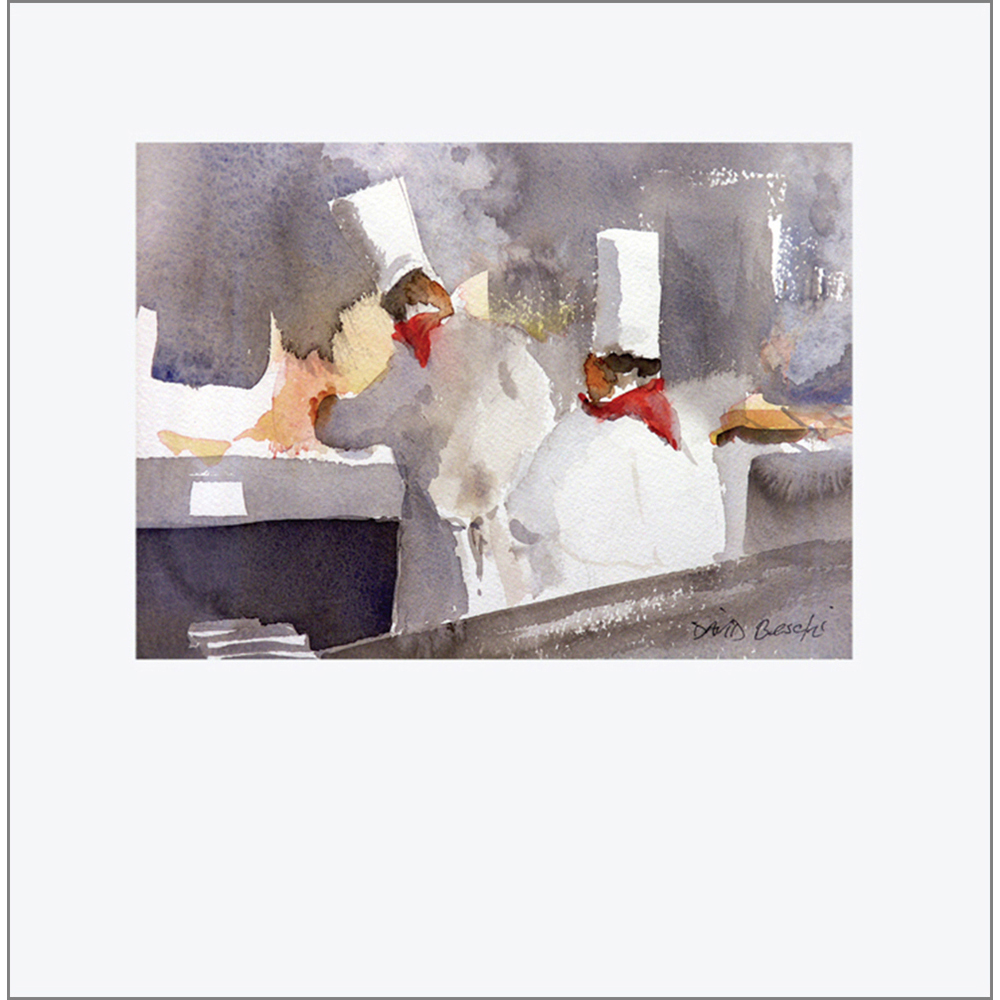 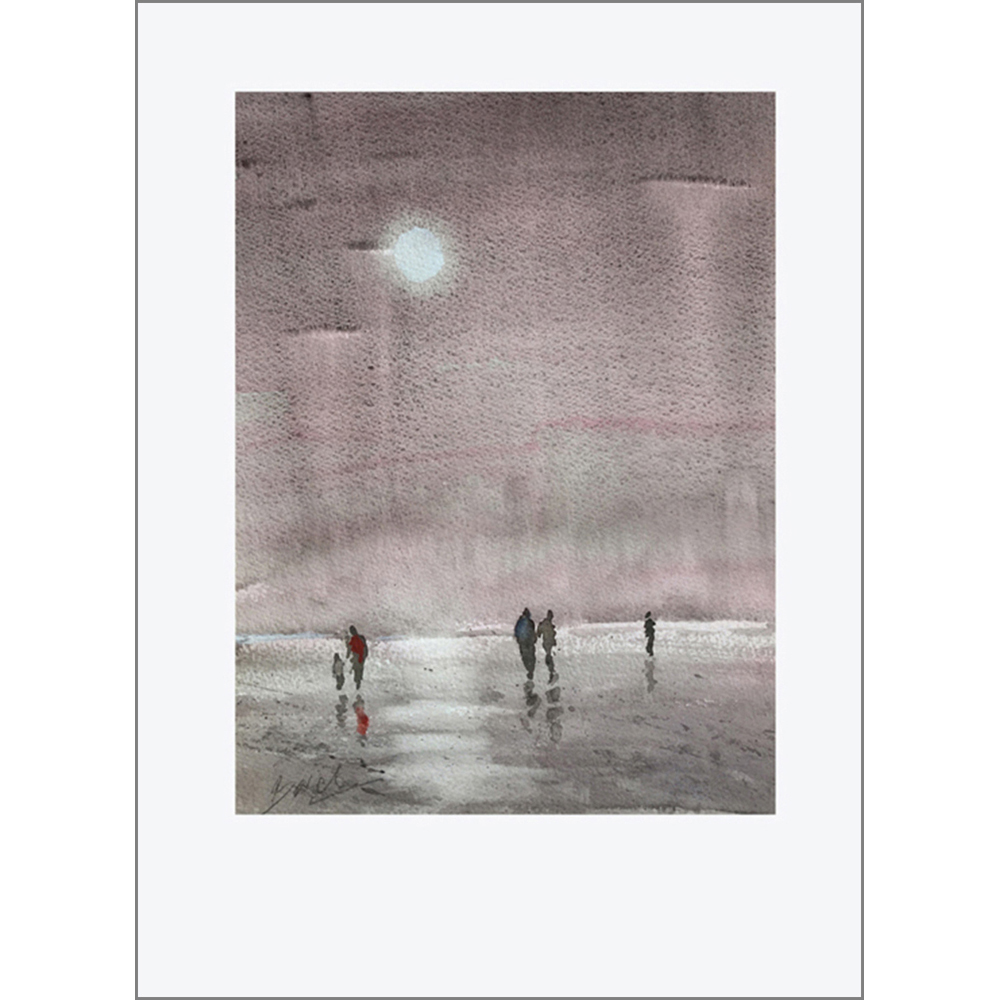 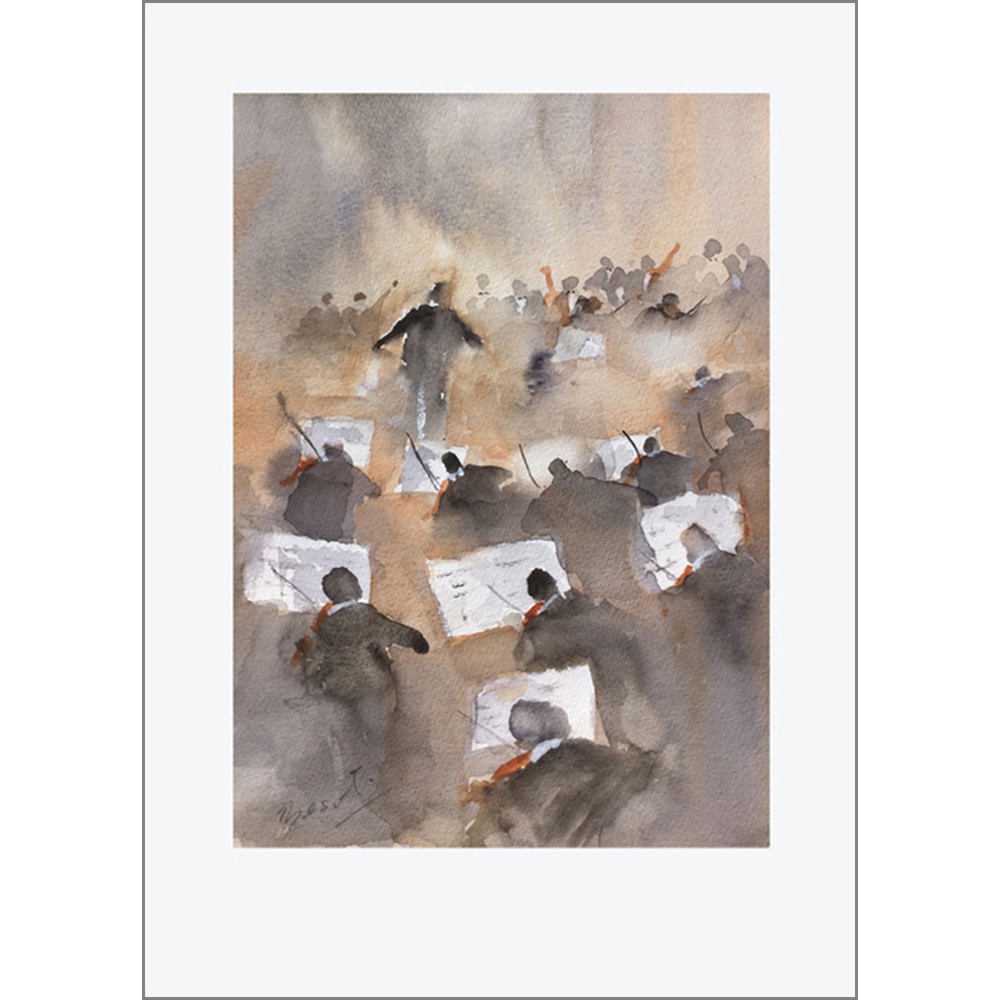 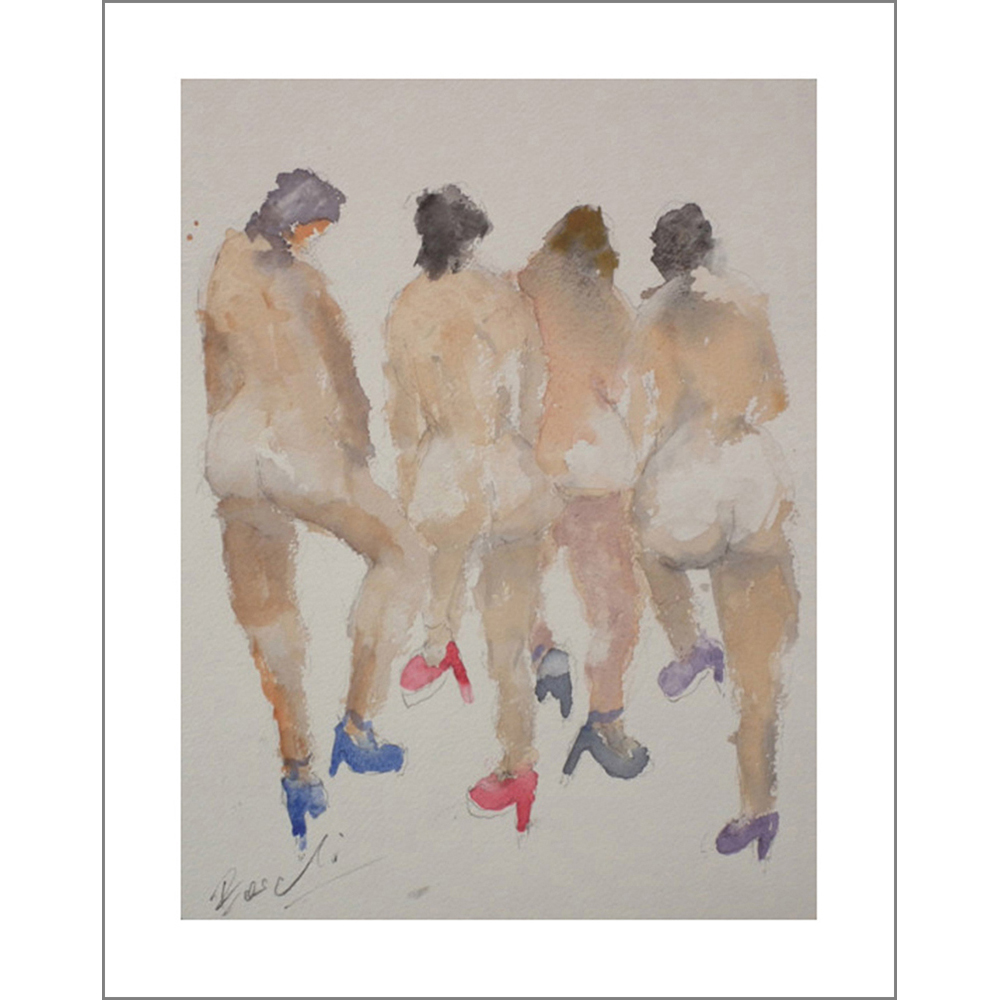 In These Shoes – David Beschi – Card 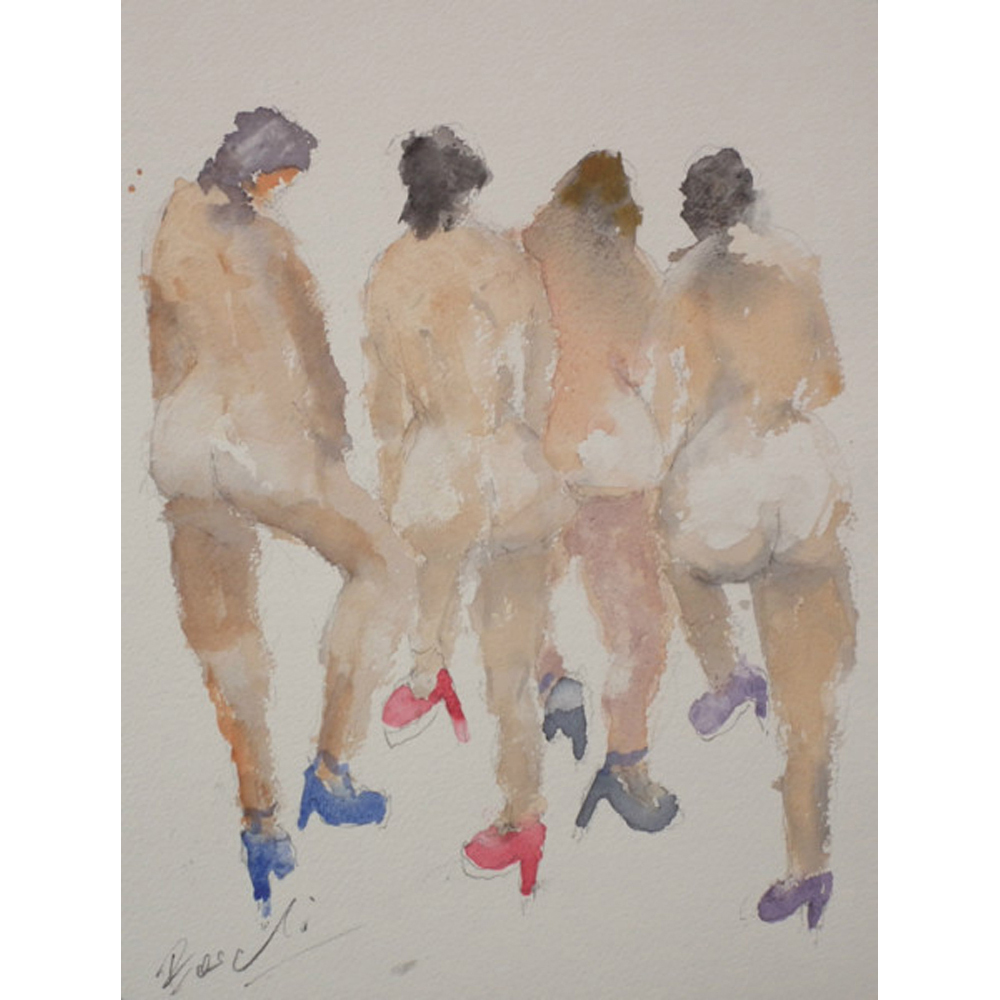 In These Shoes – David Beschi – Print