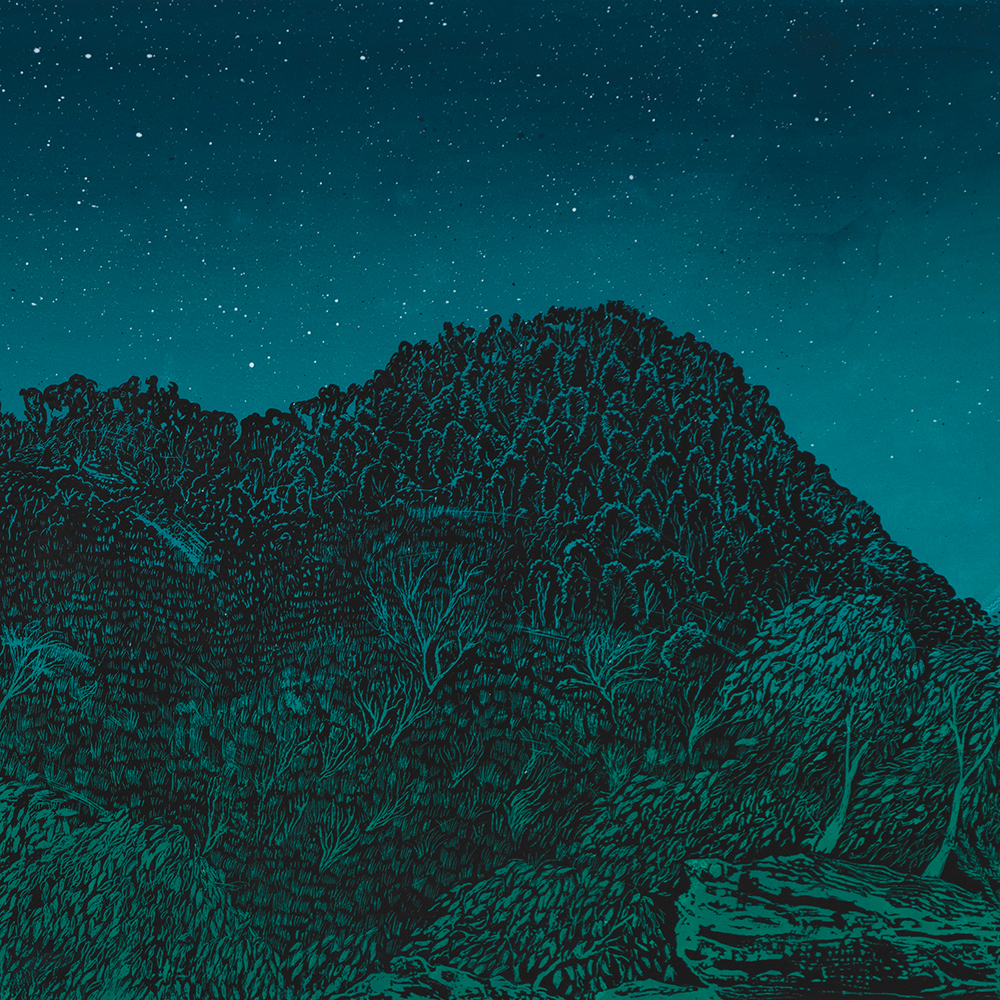 Todd Whisson has been a successful exhibiting Australian impressionist artist for more than 28 years. He pursued and developed a passion for the alla prima and plein air approaches, creating a very loose and spontaneous style to his work.

In 2011 Whisson embarked on a tertiary education into contemporary art through TAFE Qld. In his first year Whisson was awarded the highest achievement, acquisition of his series ‘Hidden Secrets’. Whisson went on to a sell-out student exhibition and achieved the acquisition prize for his ‘Scar Tissue’ series in his second and final year.

Continuing his education, Todd completed his Bachelor of Visual Arts in 2015 through QCA (Griffith University), achieving academic excellence along the way. In addition, Whisson was individually selected by Brisbane City Council to showcase his work in King George Square as a representation of QCA graduates.

Whisson’s recent work has developed markedly, taking an abstract approach which continues to reflect his skill in traditional techniques yet has enabled him to communicate more than a visual representation, and has elevated his passion and vision to another level of skill and perception.

Whisson’s work is represented in galleries, private and corporate collections in Australia and internationally. 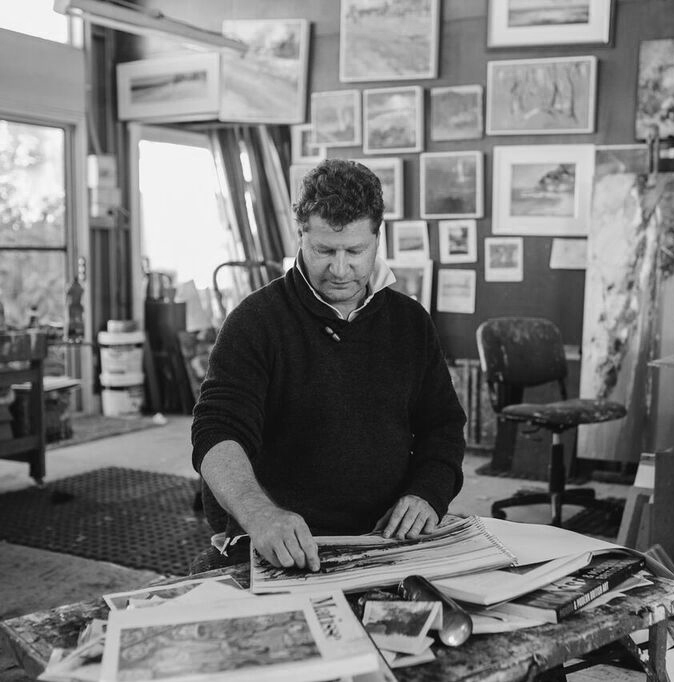