“From the age of 12 I was addicted to paint: its tactile quality, the smell, and the feel. Forty years later I am still obsessed. The subject for me is of less consequence than the simple act of applying paint. As long as the shapes within the picture plane harmonise with one another, the obsession can continue.”

Born in Melbourne in 1956 of Dutch parents, Herman was 17 when he held his first solo exhibition in Melbourne: it was a sell-out success.

He spent three years studying and painting in Amsterdam and London, where he encountered the works of Constable, Turner and Rembrandt. These impressed him and influenced his own work. On returning to Melbourne in 1982 he began studying for his fine arts degree at the Royal Melbourne Institute of Technology. Dale Hickey, Jeff Makin and Clifton Pugh are just a few of the contemporary artists under whom Herman studied and who were instrumental in cultivating his appreciation of contemporary art, as well as experimentation with abstract impressionism.

His tonal works, in oil and watercolour, range from city and landscapes to café and bar interiors to dynamic industrial scenery. They all demonstrate the very best of contemporary impressionism.

Herman is a multi-awarded painter: a three-time winner of the coveted Camberwell Gold Medal Art Prize and a winner of the prestigious Alice Bale Award in 1989 and 1993. 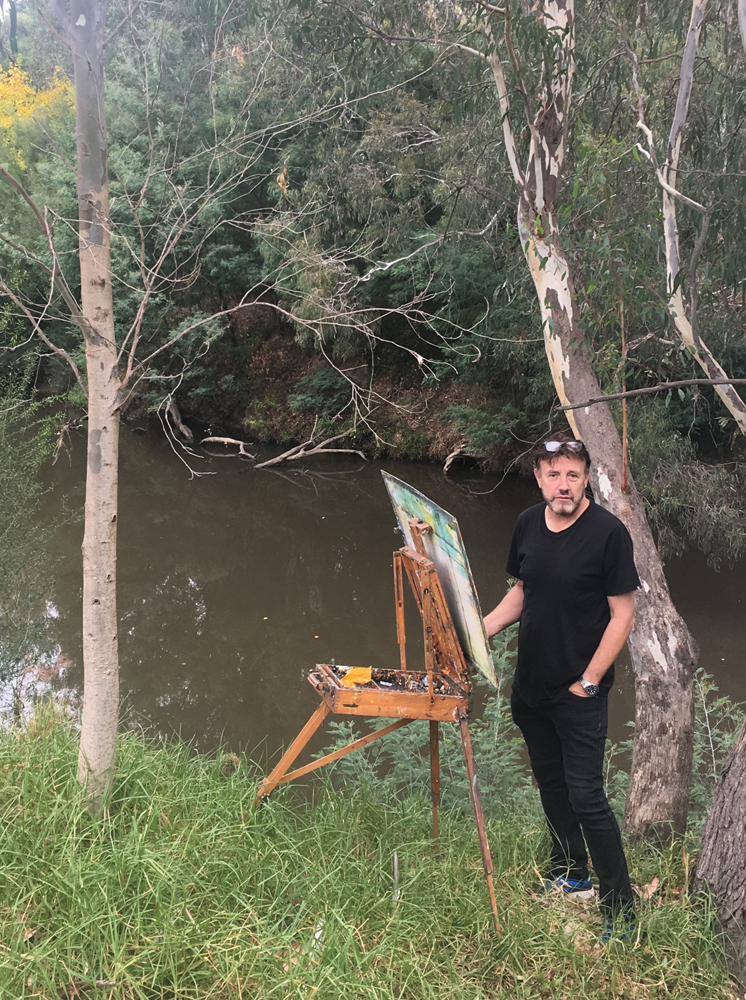 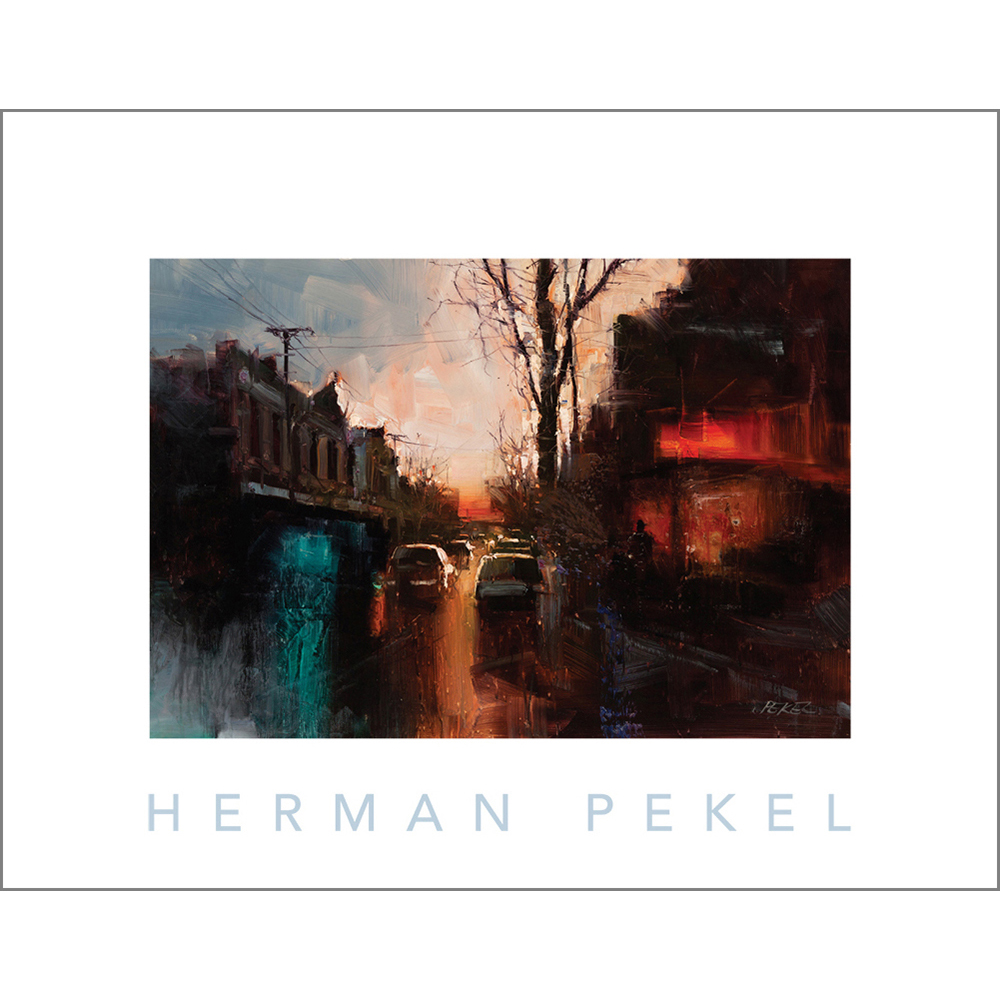 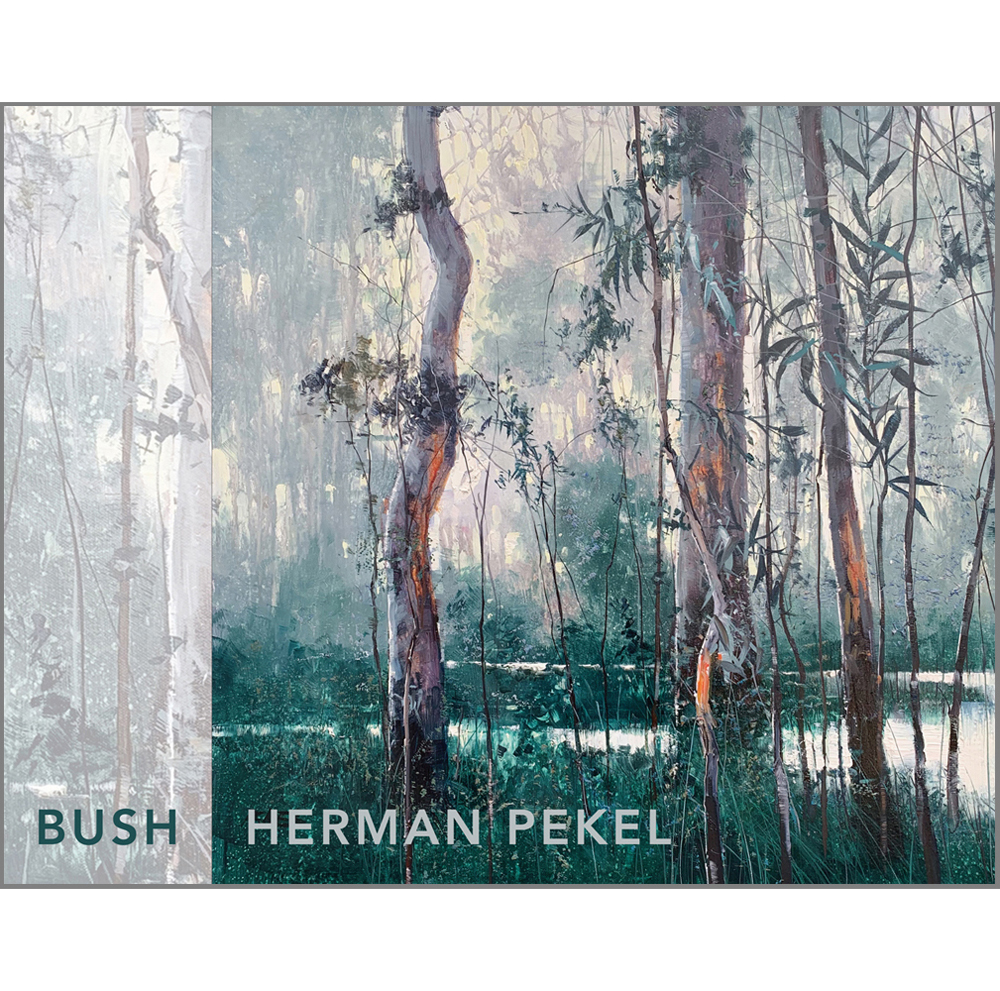 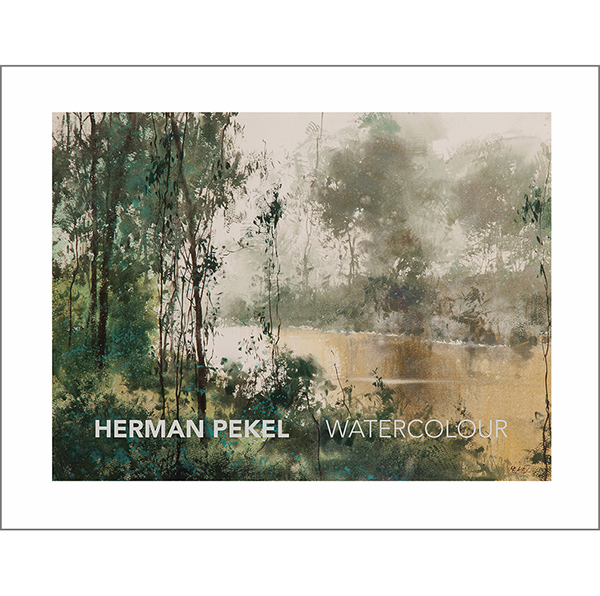